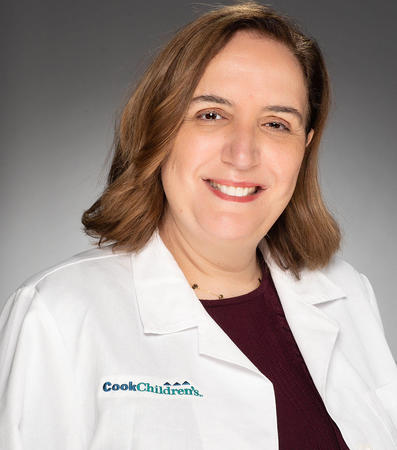 My first memory of the idea of becoming a doctor was at a really young age, perhaps at 7 or 8 years, when my beloved mother told me after coming back home from my pediatrician’s office:” Wasn’t he a nice doctor?” I remember that I was so touched by this kind doctor that I wanted to be a doctor myself when I grew up. Years later, in high-school, it was only natural for me to pick pre-med training in college. Medical school followed, and I fell in love with Pediatrics, during my clinical rotations. I noticed that most pediatricians were happy and kind, and that made my choice very clear: I was to become a pediatrician. The rest is history. I chose Neurology as a subspecialty thereafter. I like the special bond between myself and my patients and families, even if those patients have more needs than the average patients. To them, I become part of the family. After obtaining my training in general Pediatrics at the American university of Beirut, I trained in Pediatric Neurology at Duke University, and further trained in EEG/Epilepsy at Arkansas Children’s Hospital, where I practiced for more than ten years subsequently, while serving as the training director of pediatric neurology. The last 6 years were spent in my Alma mater, the American University of Beirut.

I enjoy working in a multidisciplinary setting, and love sharing thoughts and ideas that would improve the care of patients.

In my spare time, I like to draw and paint, walk and play the piano. 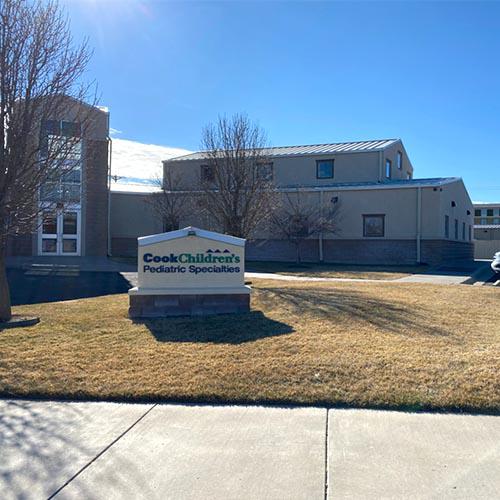